FOI too slow to contribute to Brexit debate, says Campaign

Posted on December 11, 2017 by CFOI in News | Comments Off on FOI too slow to contribute to Brexit debate, says Campaign 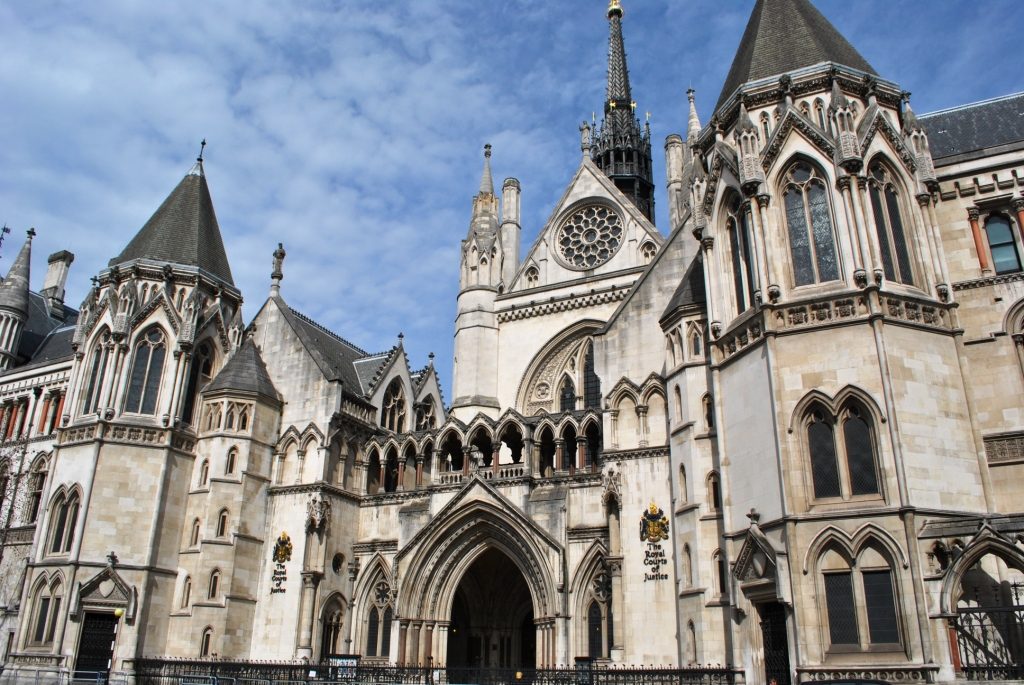 By Elisa.rolle (Own work) [CC BY-SA 3.0 (https://creativecommons.org/licenses/by-sa/3.0)], via Wikimedia Commons

The Freedom of Information Act (FOIA) operates too slowly to contribute to the Brexit debate,  according to the Campaign for Freedom ofInformation.

The Campaign’s director, Maurice Frankel, has submitted a witness statement to the High Court supporting an attempt to use the common law and Article 10 of the ECHR instead of FOIA to obtain government studies on Brexit. The statement says the FOI process is too slow to obtain them in time to inform public debate before the Brexit deadline. The UK is due to leave the EU at the end of March 2019.

In a 2014 decision, the Supreme Court highlighted the fact that public authorities have a common law power to release information which does not depend on FOIA and can be enforced by judicial review (Kennedy v Charity Commission [2014] UKSC 20). Now Molly Scott Cato [1], a Green Member of the European Parliament, and the Good Law Project [2] have called on the Brexit Secretary David Davis and the Chancellor Philip Hammond to disclose a series of studies on the economic impact of Brexit using their common law power. The ministers have refused. The claimants [3] are applying to the High Court for permission to judicially review the refusal.

Mr Frankel’s witness statement documents the delays that frequently affect FOI requests. He points to a request which the Campaign made to the Ministry of Justice (MOJ) as an example. The MOJ took 74 working days to refuse it and then a further 95 days to confirm its decision at internal review, making a total of eight and a half months. FOIA requires public authorities is to respond to a request within 20 working days [4] and internal review should normally take another 20 working days, according to the Information Commissioner’s Office (ICO). The ICO is now investigating the MOJ’s refusal but the MOJ has been slow replying to its questions. Currently, almost 14 months after the request was made, the ICO decision is still awaited.

The Campaign has carried out a survey of the time taken at each stage of the process leading to the last 31 decisions of the First-tier Tribunal (FTT) involving central government departments. The FTT hears appeals against the Information Commissioner’s decisions. The survey covers decisions between mid-February 2017 and the end of November 2017. The survey found that:

Mr Frankel’s statement concludes that valuable though FOI is, it is ‘an unreliable and often unsuitable tool for those who require information urgently’. In the case of the Brexit studies he says ‘it would be extraordinarily unlikely for the Claimants’ request…to be conclusively resolved through the FOIA complaints and litigation process before the deadline for the UK leaving the EU – and even that would only be to reach a FTT decision. Further appeals would no doubt be contemplated in this case, but it would in any event be too late to make any practical difference to the Brexit process.’

You can read Mr Frankel’s statement and the survey as well as the judicial review application and full supporting documentation.

[1] http://mollymep.org.uk [2] https://goodlawproject.org [3] The claimants are represented by Tim Pitt-Payne QC and Robin Hopkins, https://www.11kbw.com/practice-areas/information/ [4] Certain exemptions are subject to a public interest test and public authorities are allowed a ‘reasonable’ extension of the 20 working day time limit to consider the public interest. The exemption relied on by the MOJ is not subject to this public interest test.